The reunion show didn't reveal much that I haven't uncovered from various radio shows I've hosted with the majority of the cast. The one thing I did find revealing was the portion of the episode dedicated to Mary Kate and her visit to the hospital. From that segment alone it became very safe to say that many people misjudged her injury's severity as it was actually much more severe than the episode let on. 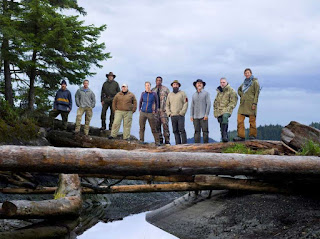 Bears:
Desmond- This was vastly different than anything I've ever experienced in my life. “I did talk a lot of smack about the bears but that's just my upbringing.” Every place he went had bear scat and while he was gathering firewood a bear came out of the woods and bluff charged him and he decided to run out of the woods and call for help. He admits he was no where near prepared for large predators and wish he had spent more time around them to prepare.

Tracy- Hears the snapping of twigs beside her and deep breathing so escalates force from sound to flame. Says it broke her heart when she saw that the mamma bear was simply protecting her cub and that feeling of remorse for being so aggressive made her decide it was time to tap out. She also says that she feels lucky to be alive since being between a mother and a cub is one of the most dangerous situations you can be in out in the woods.

Staying Busy To Not Go Crazy:
Mike- His mind must stay busy. Drying rack, elevated kitchen fire, hands free water faucet, bowling, dice football game, boat, table, elevated bed,. Only saw about half the things he built on TV. Once he got to the end of the project list it was time to go home as he didn't have anything left to do but miss his wife.

Justin- Built a gym to use daily and had the day 22 trek up the mountain to raise awareness for suicide awareness. Idea of the Mountain climb came to him on day 12 while he was out there. I personally think this was the biggest project undertaken just because of the sheer physical toll, calories burnt and time required that late into the show.


Mood Swings:
Larry- He really felt truly alone and when the camera was on he just decided to open up to it. Says he really didn't think to self edit like he probably should have. Thinks most of his mood swings were related to a lack of sunlight and also a complete lack of food because once he got a little food his mood improved greatly. Got a huge tattoo on his back of the island surrounded by things that meant the most to him while he was out there including: Pathfinder Bush Pot, L.T. Wright Genesis, Axe, boat, Fish, buck saw, mouse, mushrooms, ferro rod, limpets and his bush spear.

Nicole's Variety of Food Intake:
Ate 25 different plants while out there and also used another 10+ plants for medicinal use. She assumed that all of the other participants were eating like she was and it didn't even cross her mind that others would be struggling with food.

Mary Kate goes to Hospital:
Says she it took quite awhile for the boat to get to her and that she ended up severing the tendon in her hand but didn't damage the bone. The movement of her left thumb is still impaired to this day as she can't move it up and down and her grip is still quite week.

Season 3 Sneak Peak:
Next season in Patagonia looks to be quite an interesting experience for the participants from Puma's to fresh water fishing to deadly reptiles to snow covered mountains to desserts to woodlands. It seems like next year will be able to bring several new skills to the forefront as the ecosystem alone is just so different and allows for a wider variety skills to be utilized. Anyway, I can't wait to see the new season and wish I was able to take part in it.... oh well there is always Season 4 one can hold out hope.
Posted by Unknown at 3:18:00 PM 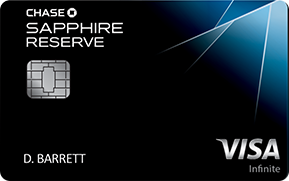 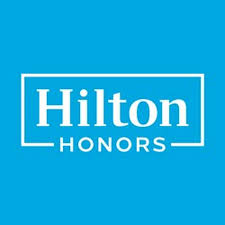 Visit US On Social Media:

Vote For 7 P's Blog for the top prepper site!

Vote For 7 P's Blog on BestPreppperSites.com